A History of Food

This is not another romantic story about a boy who grew-up looking over his grandma’s shoulder as she folded the last soft egg whites into a chocolate soufflé. Nor is it a blog about growing up with a burning desire to chef. When I was a kid I wanted to be a professional skateboarder or a rock star. That’s it.

I was born in one of the only countries cursed with nearly no history of food – Australia. Im definitely not saying that native Australians don’t have  there own cuisine only that their expertise was in foraging and hunting, rather then developing new cooking styles or recipes like the Chinese or Italians. Modern Australian chefs today can all learn from the unique skills of the native Australians, in-fact foraging and open fire cooking is so hot right now, pun intended.

Australia makes up for its short culinary history by producing some of the most amazing natural products on earth. It doesn’t matter how you look at it, Australia is the “Garden of Eden” when it comes to fresh produce. Every state & ocean provides an abundance of diverse varieties at any time of the year. This young country with a brief modern history was later populated by people with rich food histories, especially Chinese, Italians, Greeks, Lebanese, Vietnamese, not to mention the British, Americans and Japanese.

My mother was no chef but our daily home cooked meals were bloody delicious, looking back her repertoire was quite extensive. Her skill consisted of everything from spring rolls to spaghetti bolognese, beef stroganoff, home made pizza, slow roasted lamb and Chinese style roast chicken wings and this is only to name a few. My mother kept a garden until all her kids (4) were teenagers, harvesting beautiful organic vegetables through the seasons. Also we never had bad food, my family is not rich by any means, but we always had good condiments, cheeses, sauces, breads, vegetables and meats. My mother understood that you can save money on many things as long as it’s never food.

As a child I always assumed my mother’s cooking combinations were normal, everyone eats this kind of variety, right? It wasn’t until I traveled to Scandinavia and Europe in my 20’s that I realized the rest of the world doesn’t eat like this. Why do they seem to eat similar flavors and food types every day? It’s true that having a rich history of food and tradition is a beautiful thing in itself but to me it just seemed like they were missing out.
Also historical influence and strict tradition has clear limitations when working with the ultimate medium that is food. Australian communities and chefs have so many different influences from all the cultures that made Australia what it is today. There is a very good chance the second best “whatever” outside the country it originated from is now found in Australia.

Fifteen years later here I am today putting my thoughts and experience into words. I hope my thinking and opinions challenge you to see food and the hospitality industry for more than what it is. 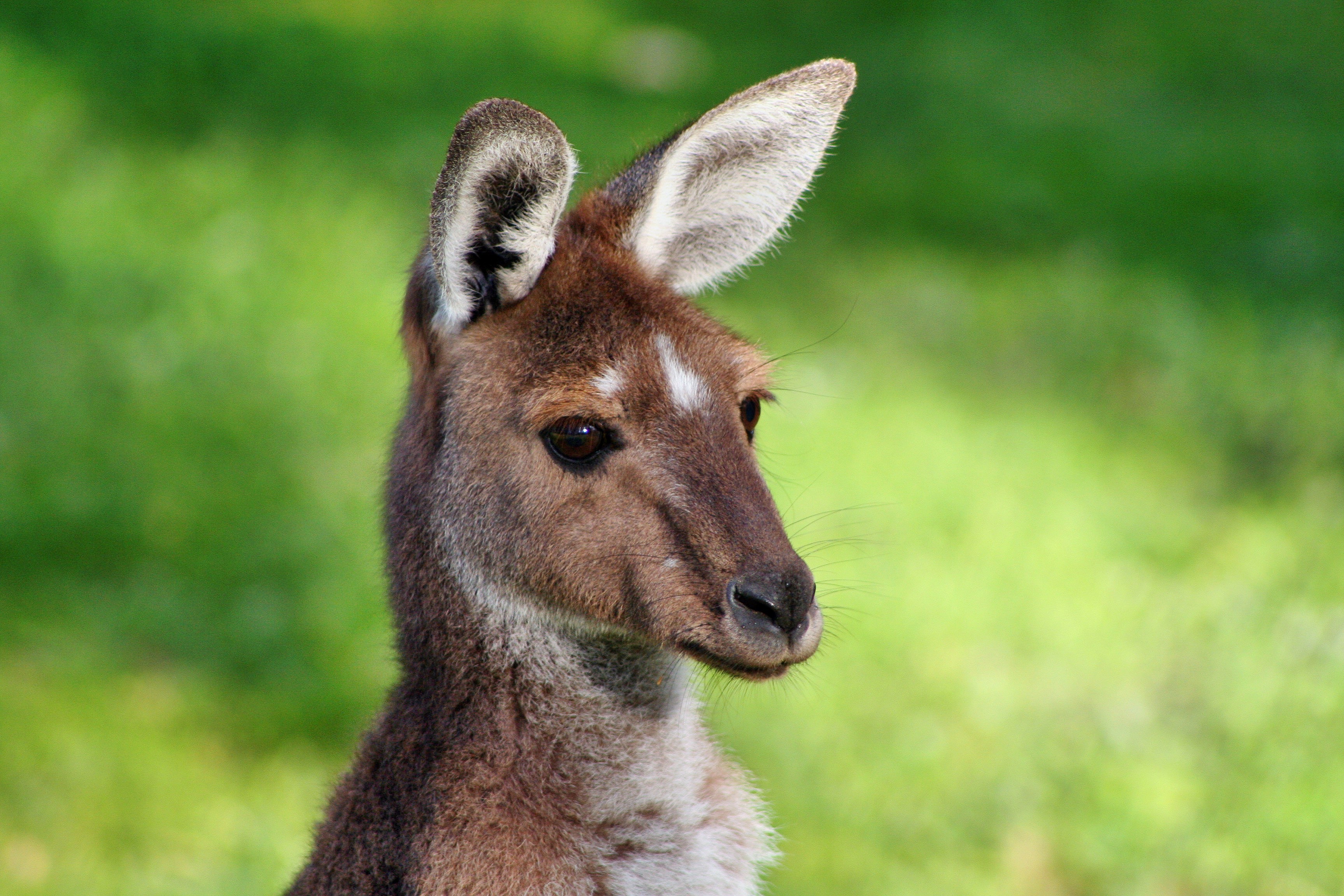 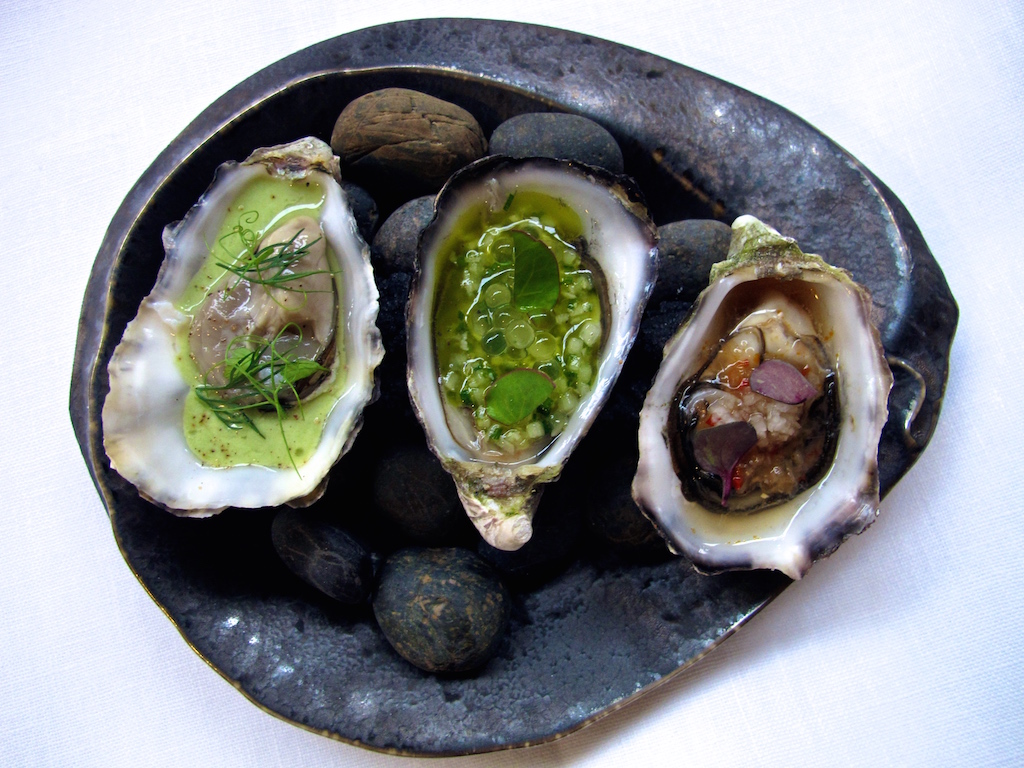 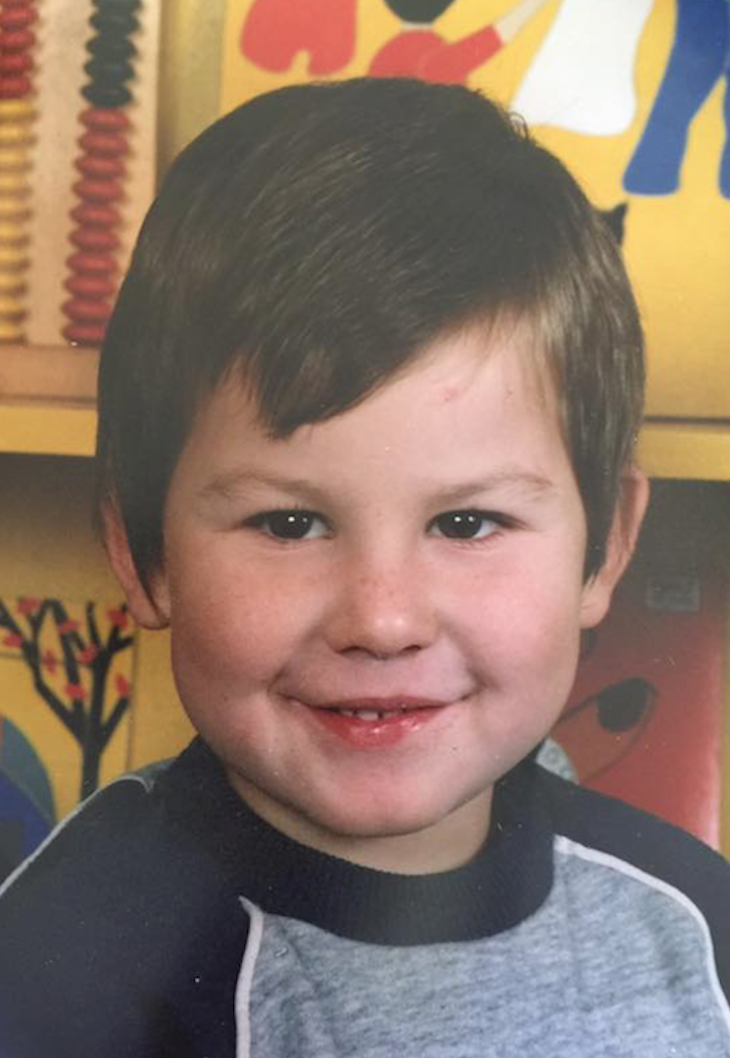